Mayan food, better known as Yucatecan food, is the traditional cuisine of the entire Yucatan Peninsula, popular for its specific flavors, these foods have been adapted in different regions of the country and are dishes recognized throughout the world.

We present the 5 best dishes that you can not miss if you vacation or live in the Riviera Maya. 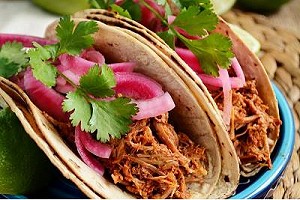 The most famous dish of Yucatecan cuisine, of pre-Hispanic origin, has been adapted over time to the forms of Yucatecan cuisine, Cochinita Pibil is basically pork marinated in achiote, but according to the customs of the kitchen, It should be prepared on a banana leaf and baked inside a ground oven. 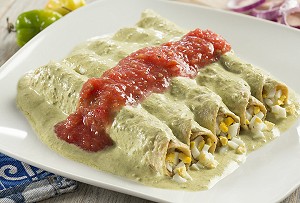 The pepita, it's a basic ingredient in Yucatecan cuisine, works in this dish as a kind of sauce for enchilidas 100% Yucatecan style. The sauce is prepared with green pepita, pumpkin and epazote. It is poured into a kind of egg tacos, chicken or pork and as a final touch, bathe on top with tomato sauce. 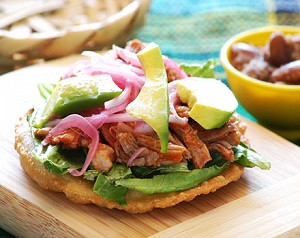 Traditional Yucatecan snacks, can be found practically in every corner of the city, the basic ingredients are refried tortillas filled with beans, chicken, tomato sauce and the traditional purple onion. Sometimes it can be accompanied by lettuce, cheese and avocado. 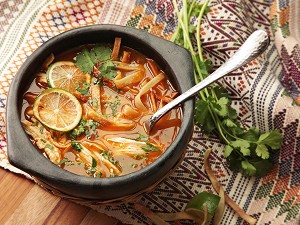 The protagonist of this dish is the limes, which according to the traditions of the kitchen, must be of 100% Yucatecan origin. The dish consists of a tortilla soup, accompanied by chicken, garlic, onion, cilantro, avocado, salt to taste and of course, lime. 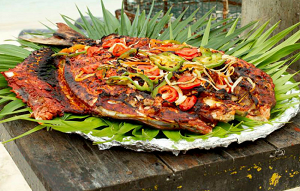 A traditional dish that you can find on each coast of the Yucatan Peninsula, is a fish prepared and marinated with achiote as a base condiment, originally it should be prepared grilled with firewood, wrapped in banana leaves and coconut shells. 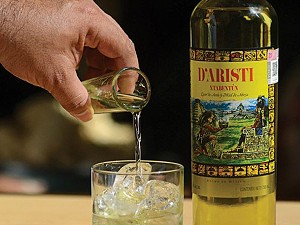 And as an extra, we recommend a liquor that works as a digestive, its name is Xtabentún, it is fermented based on a flower of the same name, taken alone, with honey or poured directly with coffee. It is a drink of strong flavor and rushed effects (if you know what I mean), that is why it is recommended to take in small portions.