With the job market now more competitive than ever, it has become increasingly difficult to stand out among a sea of applicants who may be just as qualified as you (if not more so) for the position.  It is common to hear about job seekers who have been on the hunt for disheartening amounts of time (months or even years), so to make that less likely for yourself, you will need to get creative in your approach.

One applicant took his job search to impressive new heights when he decided to chase his dream of working for the British publication of GQ magazine.  Sumukh Mehta had spent some time searching for work without any success when a brilliant thought crossed his mind.  He decided to turn his application into his own personal issue of GQ which he says, “took me three weeks to make the whole resume which included graphic design, a photo shoot and the content. I got the whole resume printed exactly like the original British GQ.” 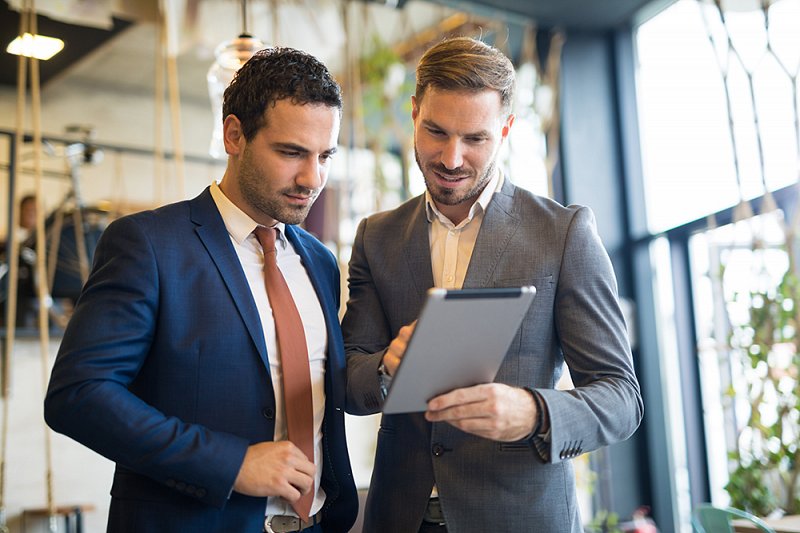 While the intensive process of creating his unique application certainly went above and beyond, his hard work was worth it.  He received an email from GQ stating that the editor-in-chief had been impressed, which resulted in an offer for a six-month paid internship which he eagerly accepted.  He previously had been, “running a website for the past year where I help graduates and working employees convert their normal resumes into infographic resumes,” which helped shape his winning idea.

Although his technique may seem a bit too over the top for certain industries, there is value in his all-in attitude no matter what type of job you are aiming for.  He knew he had to submit a resume that would get him noticed, and that is something every applicant needs to keep in mind in their own job search.  He revealed, "I started thinking that if I send a normal resume, it'll end up in the bin. So I thought of portraying myself as a model on the cover and making a magazine which showcases my resume in a creative way.”

Obviously, modeling for your own personal issue of your favorite magazine may not work for you; however, think about the company you are applying to and come up with some ideas that are unique to it or the industry it is part of and do what you can to draw positive attention to your resume.  You never know what might happen next, as Mehta can attest, "Since the day the resume went viral, my messages are flooded with people from all the over the world appreciating my creativity.  Now everybody wants an infographic resume!"