If you live in the U.S. but are considering a move across the border to its sunny neighbor to the south, Mexico, you have probably done some research about what it will be like or even visited your potential new town.  While traveling to tourist destinations for a fabulous vacation of fun in the sun can be a blast, you probably haven’t experienced the true local culture during such a short trip, especially if you remained in areas heavily frequented by tourists.  If you really want to understand what living and working in this amazing country will be like, you will need to think like a local.  Here are some of the things you might not otherwise realize until you’ve already made your move. 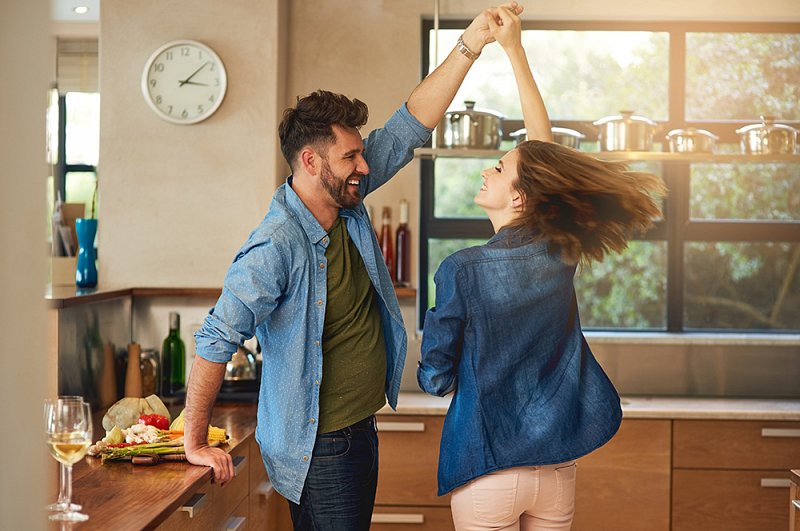 The slower pace with which most everything is done can be both a blessing and a curse.  This is a major draw for people looking for a simpler way of life who really want to let go of the harried pace most people in the U.S. have grown accustomed to.  While you may find this a major relief if you’re tired of rushing around all the time, some people find the mellow atmosphere frustrating. 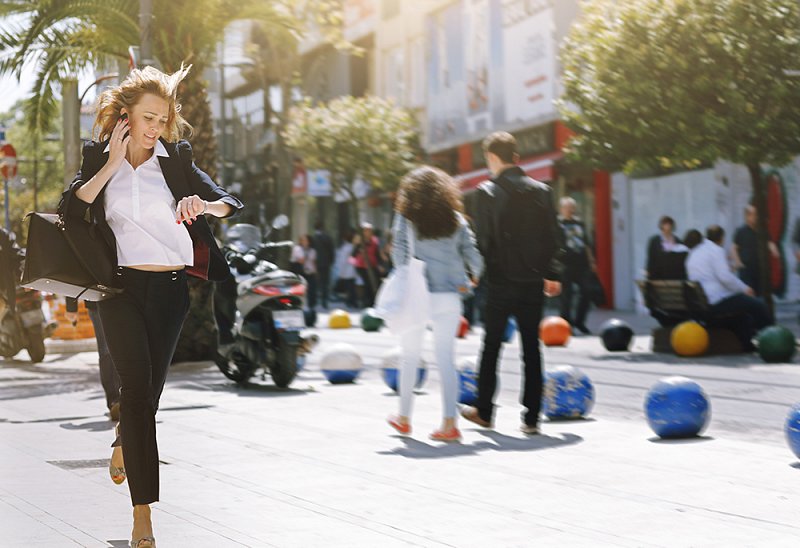 If you make plans with local friends to meet for dinner at 8, it is typical for several in your group to show up around 9:30 or 10, or if a handyman is coming to fix something, the same mentality applies.  And if you have any sort of construction going on, prepare for that to take at least double the amount of time you were quoted.  These are simply just the facts of life here.  One of the best ways to avoid having a meltdown when you are waiting around, AGAIN, for someone is to plan for it in advance and realize it is likely to happen or even just adapt and show up late yourself.  One exception to that, however, is that you will definitely still want to arrive promptly for work, of course, and for appointments, especially anything medical.

Something that amazes most people who live in the states is that the typical workweek in Mexico is actually 6 days long.  That’s right, most people only have one day off!  While that may sound like cruel and unusual punishment, the majority of the people who work in Mexico still find plenty of time to enjoy their lives.  Yes, they may be required to work more hours, but they are not slaves to their jobs and when they are off the clock, they strive to live life to the fullest.  Whether cooking a feast for their family, catching some waves or meeting with friends for drinks in the evening, their personal time is treasured and they won’t let a little thing called work get in the way of it. 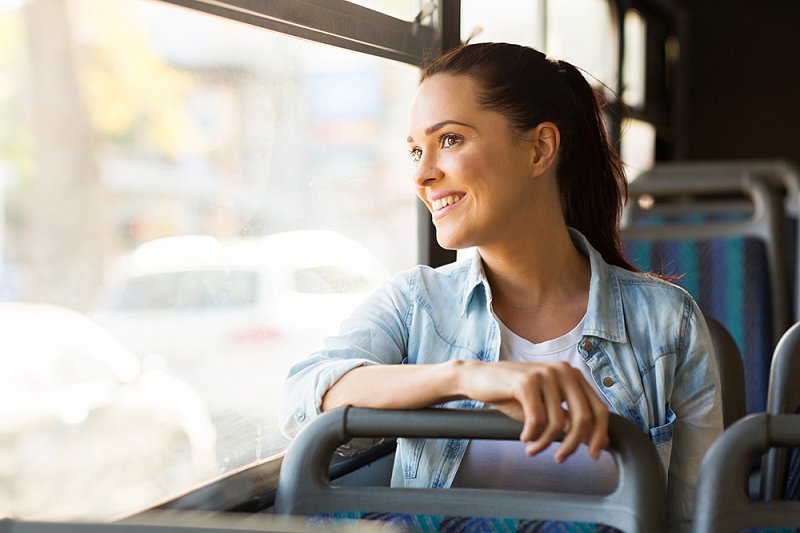 Buckle up for a wild ride, because getting around in Mexico is nothing like it is in the U.S.!  While public transportation is most cities can get a bit crowded during peak hours and may have a few eccentric characters on board, your experiences in the states will most likely pale in comparison to the crazy things you might see in Mexico.  The buses allow all types of performers to climb aboard and work for your tips, as well as beggars and sometimes even animals (all at the driver’s discretion).  Driving is equally exciting, as laws are usually not heavily enforced and drivers tend to make up their own rules, from passing anyone, anywhere if they feel they are going too slow, to driving the wrong way on one way streets.  If you use common sense, stay alert and pass with caution, you should be just fine.  Just be aware it is wildly different from what you may be used to!  Don’t forget your seatbelt!