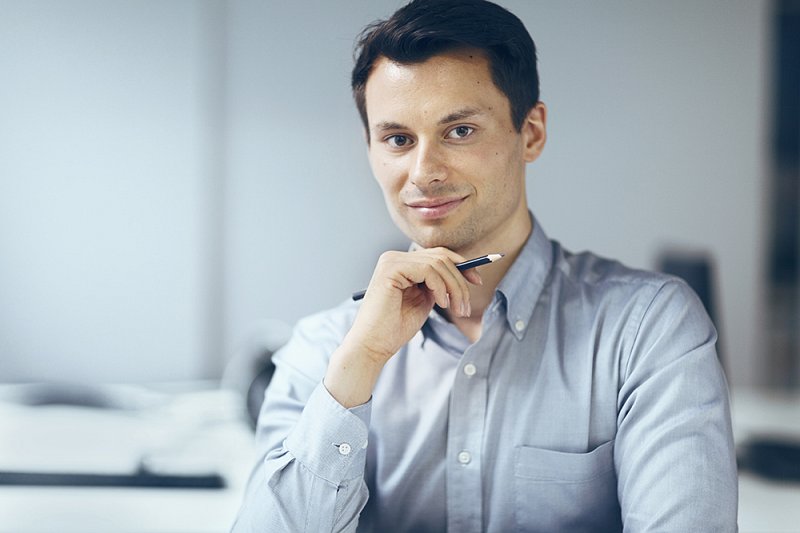 It possible goes without saying that most successful people will be driven, goal-oriented people, but it is worth reminding ourselves that a key element to success is to actually want to be successful in the first place. Some people actually prefer mediocrity over success. What kind of person are you? 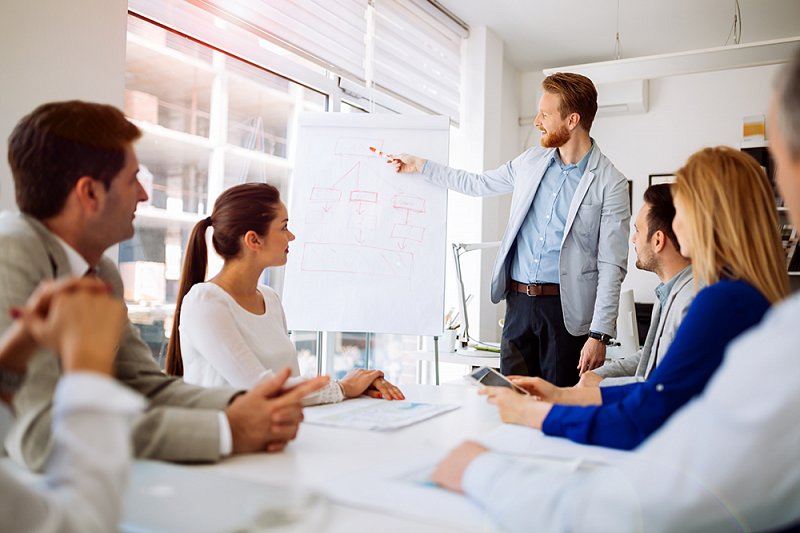 Diligence and hard work are key elements that most successful people have in common. Luck and being born with a silver spoon in your mouth do not guarantee success. Rather, dedication and drive will bear the fruits of success. 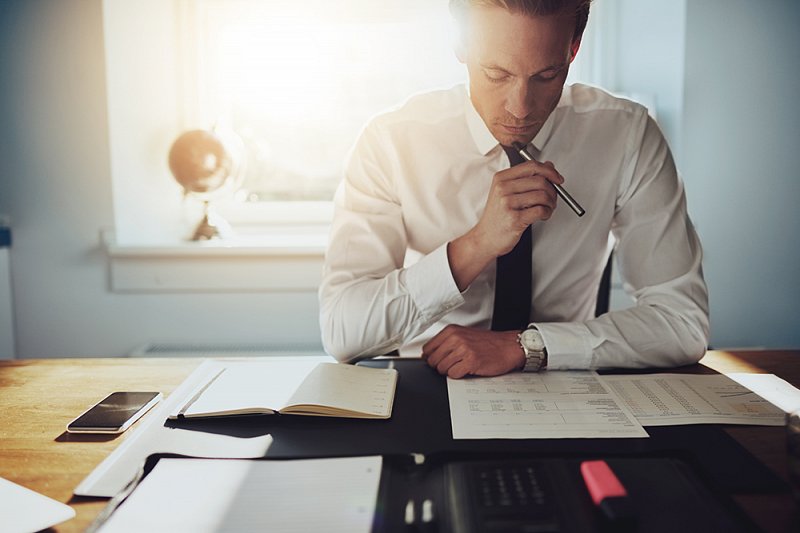 Most successful people are not afraid to take risks and are more likely to look for projects and ventures with an element of unpredictability. Obviously, the risk factor versus the potential returns will also be a key factor when weighing up if the risk is actually worth it. 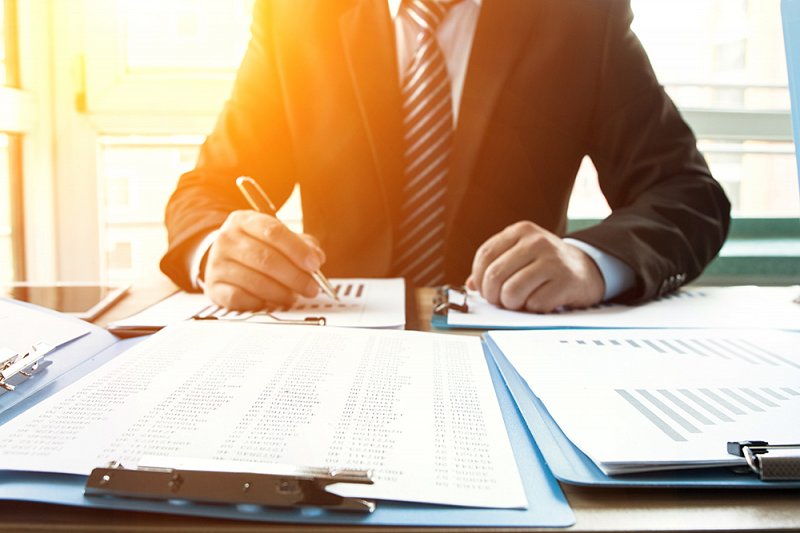 Believe it or not, most successful people are optimists, and not just because they are successful! You will find that despite failure, most successful people will believe they have a chance at success and pick themselves up time and again after a failed venture. The millionaire mentality is to be able to pick yourself up after any setback. It should be noted, however, that optimism in this context is not about being unrealistic. Naivety can get you in big trouble but taking a positive approach to the things you do are key to a successful life.

Know When to Quit 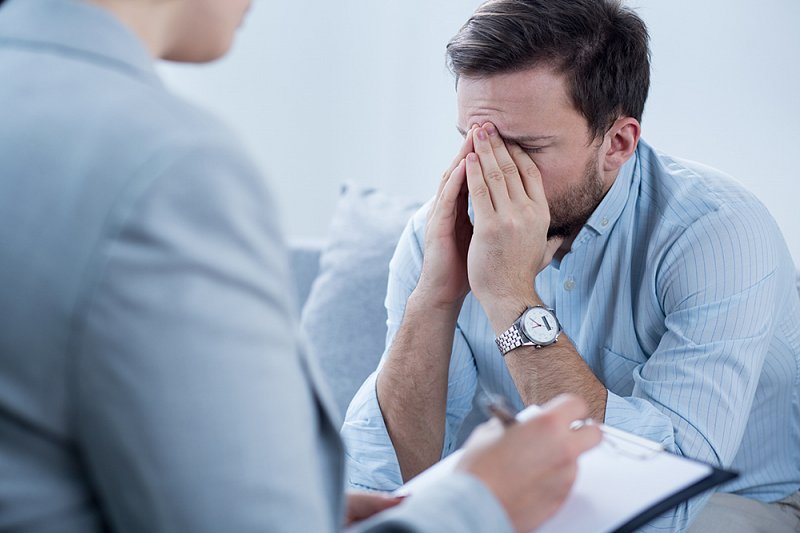 Knowing when to cut your loses is another common trait of successful people. Not all ventures will be a success and being able to distinguish the right time to make a change can be the difference between failure and success. Obviously, there is a fine line between giving up before you have even given your project time to take off. 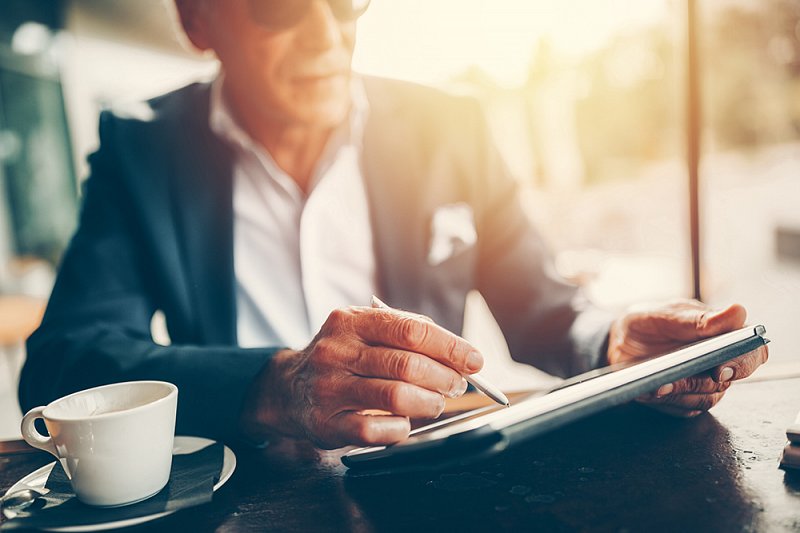 Finally, and perhaps most importantly, balance is important for success. Taking regular breaks is key to remaining inspired and focused. Breaks are important on a small and large scale, including breaks throughout your day as well as taking regular vacations where you can totally distract yourself from the toils of your ambition.